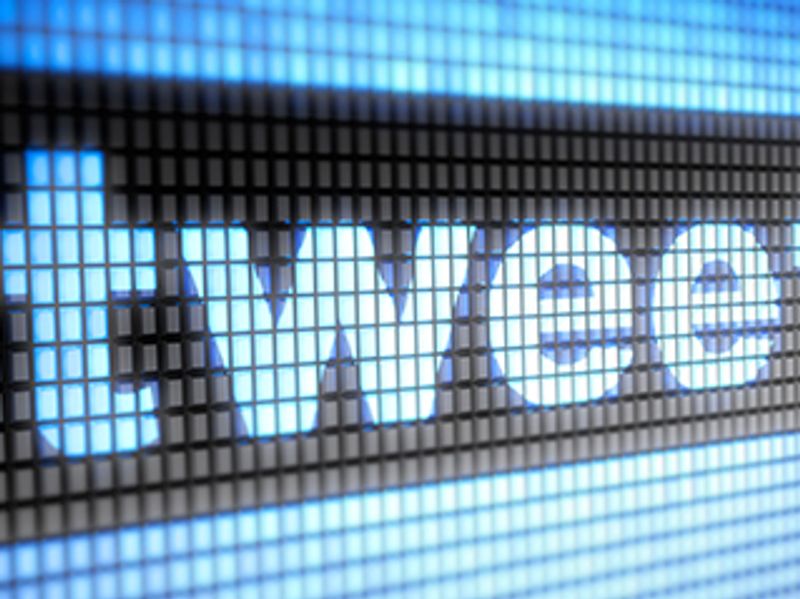 As Thermometer Rises, So Does Hate Speech on Twitter

Internet hotheads are often literally that, with hateful tweets rising in number as temperatures soar, a new study reports.

Temperatures higher than 86 degrees Fahrenheit are consistently linked to heavy increases in online hate messages, according to a review of more than 4 billion English-language tweets.

The researchers identified a “feel-good window” between 54 and 70 degrees where hate tweets occurred less often, including a 59- to 65-degree window that represented the least hateful social messaging.

“Even in high-income areas where people can afford air conditioning and other heat mitigation options, we observe an increase in hate speech on extremely hot days. In other words: There is a limit to what people can take," study co-author Anders Levermann said in a news release from the Potsdam Institute for Climate Impact Research in Germany. He heads the division of complexity science there.

For the study, researchers used a computer program to identify about 75 million hate tweets out of more than 4 billion tweets posted on U.S. Twitter between 2014 and 2020. Hate speech was defined as discriminatory language based on someone's religion, ethnicity, nationality, race, color, ancestry, gender or other identity factor.

The researchers then tied the tweets to weather patterns, to see how the number of hate tweets changed when local temperatures went up or down.

Outside that feel-good window, online hate messaging increased up to 22% for hotter temperatures and up to 12% for colder weather across the United States, the investigators found.

“Our results highlight online hate speech as a new impact channel through which climate change can affect overall societal cohesion and people‘s mental health,” said lead researcher Leonie Wenz, working group leader at the Potsdam Institute. “So that means that curbing emissions very rapidly and drastically will not only benefit the outer world. Protecting our climate from excessive global warming is also critical to our mental health.”

The study findings were published Sept. 7 in The Lancet Planetary Health.

The Natural Resources Defense Council has more on the toll heat takes on mental health.