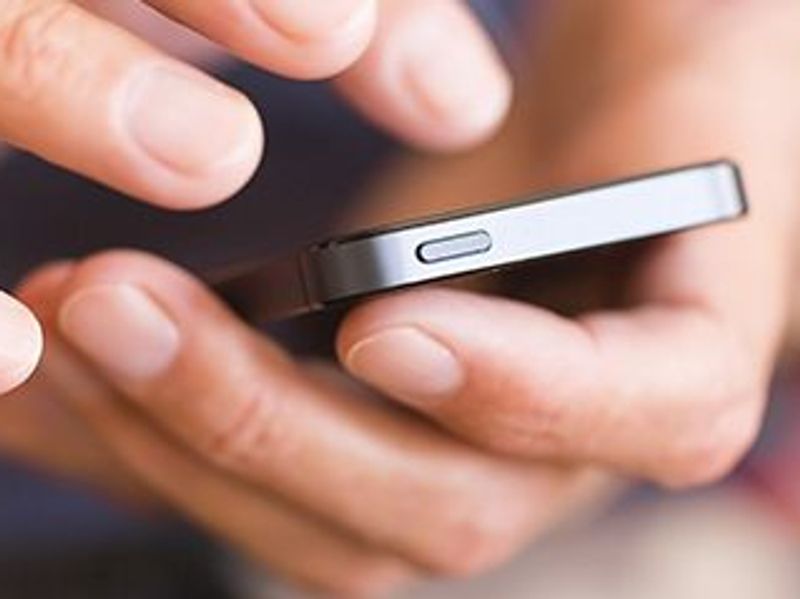 Substantial numbers of kids and teens are being tracked, lured and sexually abused online, and adult strangers aren't always the perps.

In many cases, it's friends and dating partners who are doing the grooming, a new study shows.

The prevailing image of online sexual abuse is an older predator who seeks out kids online, but the researchers said that's not really the case.

“The majority of perpetrators are offline acquaintances,” said study author David Finkelhor, director of the Crimes Against Children Research Center at the University of New Hampshire, in Durham. “Boyfriends and other friends are misusing images they have received or taken non-consensually, and adults known from their face-to-face life are using technology to get sexual images or favors from teens.”

What's more, some kids and teens are making money by selling sexual images of themselves to acquaintances or on Only Fans, a platform that allows creators to upload their often X-rated content behind a paywall.

For the study, more than 2,600 people were asked about online child sexual abuse in its various forms when they were kids and teens.

Girls and transgender or gender-fluid children were among the most likely to be victims of online sexual abuse, but one in 13 boys also reported abuse, the study found.

Sixty-two percent of perpetrators in most of these categories were dating partners, friends and acquaintances, not online strangers, the findings showed. Almost one-third of the perps were under 18.

A multipronged approach is needed to protect kids from online sexual abuse, the study authors suggested.

The education needs to include the signs of sexual grooming and manipulation, explain what is wrong with relationships with older youth and adults, and help kids extricate themselves from inappropriate interactions and sexual requests, he said.

The report was published online Oct. 14 in JAMA Network Open.

Dr. Allison Jackson is the division chief of the Child and Adolescent Protection Center at Children's National in Washington, D.C.

“Sadly, I wasn't surprised,” she said of the findings. “What children have access to online has increased significantly and even more so during the COVID-19 pandemic, as technology was required to access many things that were necessities."

Jackson added that the “adult molester concept didn't go away, but we are seeing an increase in children victimized by other children.”

“We often presume a child who does something bad to another child must have had some similar experience, but in some cases, this is just what they are learning online from games or images that awaken their sexuality in a less-than-ideal way,” she explained.

Kids need boundaries, and parents and adults need to set them, Jackson said.

“We know that screens are addictive, so it's up to the adults in the room to put up some guardrails that make it difficult to find the user's location and to teach children about what is safe and not safe when sharing personal information,” she stressed.

People who create these apps, games and tools should honor children and apply measures to protect against sexual offenses, Jackson added.

Start early, she said. Kids have access to computers, phones and iPads much earlier than ever before.

Look for the warning signs in your kids, Jackson said. "Pay attention to how children are performing in school, sleep patterns, appetite and willingness to engage in things that were once enjoyable,” she advised. Any changes could be a sign of online sexual abuse.

Don't shame them, Jackson stressed. “If they have been a victim of online sexual abuse, show humility and stress that you just want them to be safe,” she said.

The U.S. Department of Justice has more on how to keep kids safe online.