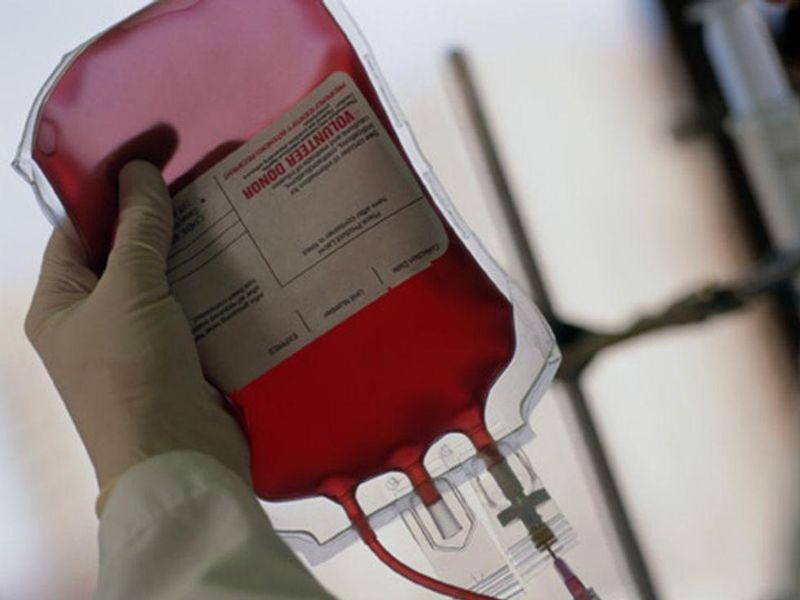 A Gene Therapy for Hemophilia That Costs $3.5 Million Gets FDA Approval

People with one form of the genetic blood disorder hemophilia now have a one-time treatment with a $3.5 million price tag.

The company said its drug would ultimately reduce health care costs because patients with the genetic disorder would need fewer treatments for bleeding, the Associated Press reported. As with most approved drugs, private or government insurance -- not patients -- is expected to foot the bill.

Hemgenix is designed for adults with hemophilia B, the less common form of the disease. Currently, patients receive costly IV infusions to promote clotting and prevent bleeding. The treatment is also for people who have repeated, serious spontaneous bleeding episodes.

"Gene therapy for hemophilia has been on the horizon for more than two decades. Despite advancements in the treatment of hemophilia, the prevention and treatment of bleeding episodes can adversely impact individuals' quality of life," said Dr. Peter Marks, director of the FDA's Center for Biologics Evaluation and Research.

"[This] approval provides a new treatment option for patients with hemophilia B and represents important progress in the development of innovative therapies for those experiencing a high burden of disease associated with this form of hemophilia," Marks said in an FDA news release.

In hemophilia B, patients have missing or insufficient levels of blood clotting Factor IX, a protein needed to produce blood clots to stop bleeding, according to the FDA.

Someone living with this might experience prolonged or heavy bleeding after an injury, surgery or dental work. Some may have spontaneous bleeding episodes without a clear cause.

Hemophilia B primarily affects men. Women can carry the disease, but many have no symptoms. About 10% to 25% of women carriers have mild symptoms, though in rare cases, women can have moderate or severe symptoms.

The disorder can lead to prolonged bleeding episodes and complications such as bleeding into joints, muscles or internal organs, including the brain. Even small cuts or bruises can be life-threatening.

Hemgenix is administered in a single intravenous infusion. It delivers a working gene for the clotting protein Factor IX to the liver, where it is made, according to the FDA.

Researchers studied the safety and effectiveness of the new gene therapy in 57 men between 18 and 75 with severe or moderately severe hemophilia B.

In one study with 54 participants, the group had a decreased need for routine Factor IX replacement and a 54% reduction in what is known as annualized bleeding rate.

Earlier this year, European regulators approved a similar therapy for people with hemophilia A, the more common form of the disease. The FDA is still reviewing that therapy, according to the AP.

The National Organization for Rare Diseases has more on hemophilia B.