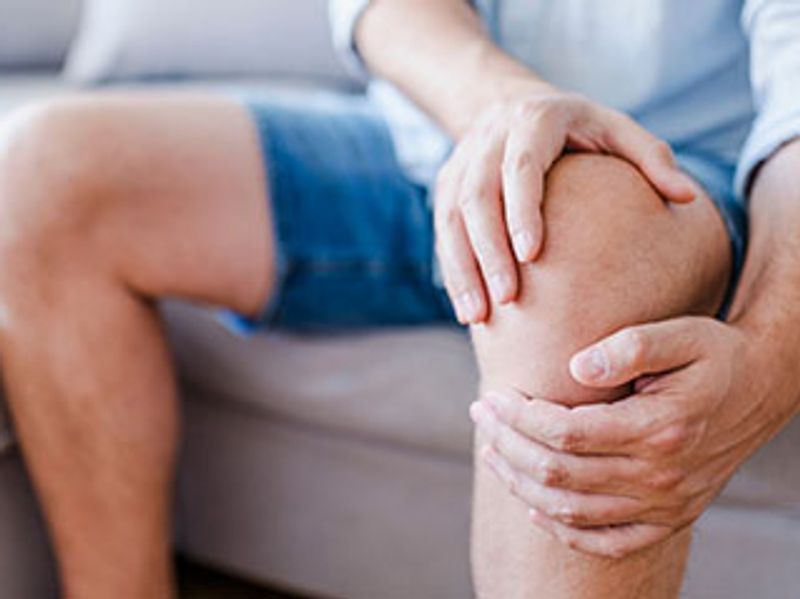 For some patients suffering from knee arthritis, a special procedure may reduce the need for a total knee replacement, Canadian researchers say.

By getting what is known as a 'high tibial osteotomy,' younger patients with less severe joint damage who are physically active might be able to delay the need for a knee replacement by 10 years or more, though they may have to search for a doctor who performs the surgery.

"High tibial osteotomy is a knee surgery aimed at treating patients in earlier stages of osteoarthritis by correcting the alignment of bowed legs and shifting load to less diseased parts of the knee," explained lead researcher Trevor Birmingham, the Canada research chair of musculoskeletal rehabilitation at the University of Western Ontario.

During the procedure, the tibia (shinbone) is cut and then reshaped to relieve pressure on the knee joint.

Beyond improving pain and function, a goal of the procedure is to prevent or delay the need for total knee replacement, Birmingham said.

"The low rates of high tibial osteotomy are partially due to the perception that the procedure is only suitable for a very specific subset of patients with knee osteoarthritis, and that the patients will go on to require total joint replacement anyway. So why bother?" Birmingham said.

Even patients not usually considered good candidates for high tibial osteotomy, such as women and those with later-stage disease, 70% did not need a knee replacement within 10 years, the researchers found.

"Knees treated earlier in the disease process had the highest longevity after high tibial osteotomy, with 87% not getting a total knee replacement within 10 years," Birmingham said.

Dr. Jeffrey Schildhorn, an orthopedic surgeon at Lenox Hill Hospital in New York City, reviewed the study and said that the goal of this procedure is to realign the knee to help prevent arthritis progression in younger patients.

"The high tibial osteotomy is designed to help patients avoid the knee replacement altogether, or at the very least to get further along in life before it's necessary," he said. "The idea behind the operation is solid, and in the right patient, it's absolutely the right thing to do."

Schildhorn said the one downside of the procedure is that patients have to keep their weight off the knee for at least a month after a high tibial osteotomy, which is one reason it's only used for patients strong enough to use crutches.

"When I treat patients, one of the things that limits me in offering certain things is what I think they can tolerate, so if I see someone who I don't think is going to be able to get through the nuanced rehabilitation that's going to be required, like not putting weight on it for four to six weeks and the arduous physical therapy that can be involved, I won't offer them something like this," Schildhorn said.

He also said that whether a patient is offered a high tibial osteotomy depends on the doctor the patient sees.

Patients need to do their homework, he noted.

"Ask your doctor, "Would this be right for me? Would this preserve my knee for longer? And do you think I'm a good candidate?'" Schildhorn said. "You have to arm people with information so they can understand the risks -- basically that's what informed consent really is."

The report was published Feb. 1 in the Canadian Medical Association Journal.

For more on knee osteoarthritis, see the American Academy of Orthopaedic Surgeons.