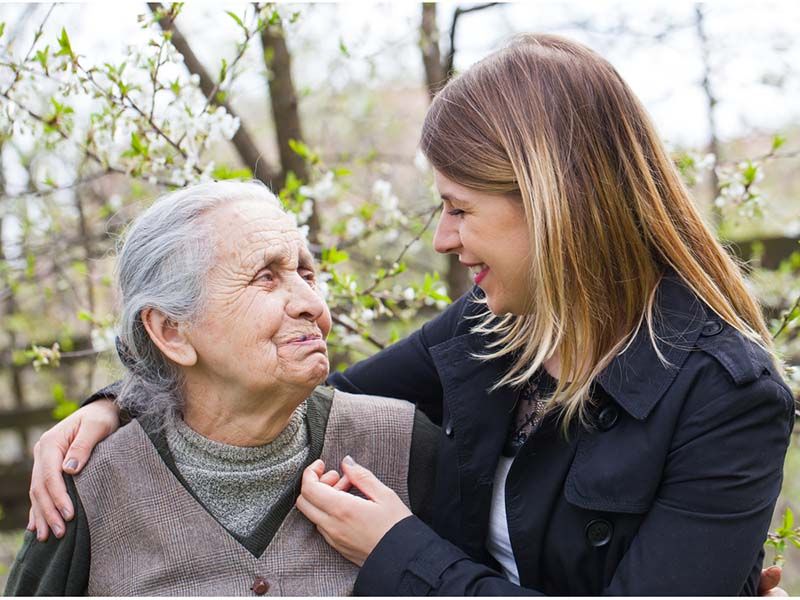 Alzheimer's Patients Are Being Given Too Many Meds

Many older adults with dementia are prescribed dangerous combinations of drugs that raise their risk of overdose, falls and further mental deterioration, a new study finds.

About 1 in 7 people with dementia living outside of nursing homes are taking three or more drugs that act on their brain and nervous system, researchers reported.

Opioids are prescribed for pain, but they carry a U.S. Food and Drug Administration-required black box warning of overdose and death if they are taken alongside benzodiazepines, antipsychotics and anti-seizure medications, Maust said.

"About half of the top 20 combinations included an opioid plus other CNS [central nervous system depressant medications," he said.

For this study, Maust and his colleagues analyzed 2018 Medicare prescription data on more than 1.2 million people with dementia, focusing specifically on medications that act upon the central nervous system.

People older than 65 shouldn't be prescribed three or more CNS-active medications at the same time because the drugs' interactions can potentially be dangerous, researchers said in background notes.

Nevertheless, nearly 14% of the dementia patients were taking three or more CNS-active drugs at the same time for at least a month, results showed.

Of that group, about 58% were on at least three overlapping medications for more than half a year, and 7% for the entire year, Maust said.

The most common combination included at least one antidepressant, one anti-epileptic and one antipsychotic, Maust said.

Very often, these drugs are prescribed for purposes other than their function, researchers said.

For example, the most commonly prescribed drug overall was gabapentin, an anti-seizure drug often prescribed off-label to treat pain, Maust said. It accounted for one-third of all of the days of prescription supply that patients received in 2018.

And at least 47% taking three or more drugs were on at least one antipsychotic, which are often prescribed to dementia patients for agitation and insomnia.

The problem is that these drugs pose more risk than benefit for patients when taken in combination, Maust said.

Drugs that act upon the brain and nervous system increase the risk of a bad fall, for instance.

"Pretty much all of these medications are associated with increased of fall and fall-related injuries, which for older adults can be a catastrophic outcome," Maust continued.

There's also some evidence that antidepressants and antipsychotics might actually contribute to the loss of memory and reasoning among dementia patients.

"Obviously, it's very concerning for patients with dementia that you'd be giving them medications that actually seem to cause further deterioration in their cognition," Maust said.

Maust, a geriatric psychiatrist, said that "one of my favorite things to do is to try to stop medications people are on, because folks can end up on a lot of different medicines."

His team published the findings on March 9 in the Journal of the American Medical Association.

"Whenever I see a new patient, I always ask them to empty out their medicine cabinet, put it in a bag, bring it into my office. We're going to put it on my table and we're going to go through every single one of them," said Fillit, a clinical professor of geriatric medicine with the Icahn School of Medicine at Mount Sinai in New York City.

"It can be very complicated," Fillit continued. "Sometimes people were put on drugs five or 10 years ago, that they don't even know why they're on. Sometimes people are put on the same drug by two different doctors, and the doctors don't know the patient is on duplicating medications."

Maust said that a medication review can ensure that dementia patients receive the drugs vital to their well-being while reducing their risk of harm.

"It's important to note that there's definitely concern about pain being undertreated in older adults," Maust said. "For somebody with dementia who is having concerning behaviors, it's possible that they are experiencing pain that they can't articulate. It's really important that their pain should be treated. So my question then would be, what's the reason for that other medication they're on?"

The U.S. National Institute on Aging has more about managing medications for Alzheimer's patients.