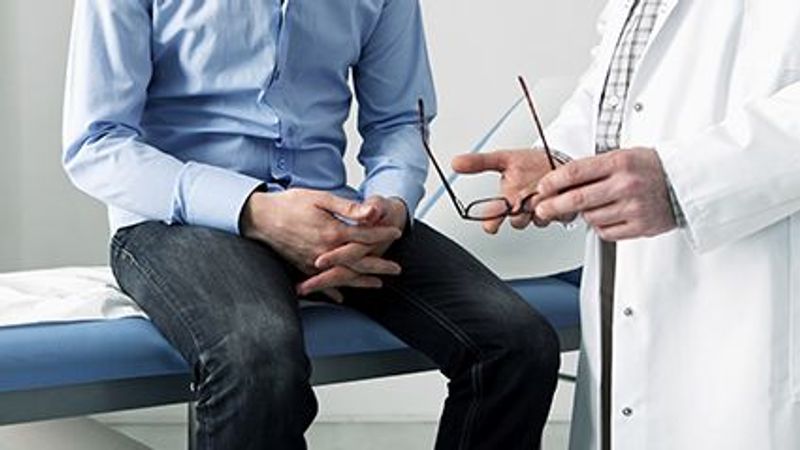 Cancer survivors are at greater risk of developing another cancer and dying from it, a new study finds.

These new cancers can result from a genetic predisposition, from treatments such as radiation and chemotherapy used to fight the first cancer, as well as from unhealthy lifestyles such as smoking and obesity, according to researchers from the American Cancer Society.

Some of these factors can't be controlled, but others can, noted lead researcher Dr. Ahmedin Jemal, a senior vice president at the society.

"We can do a lot for smoking and overweight and obesity," he said. "We have to get primary care clinicians to do a more concerted effort to educate, or counsel, their patients."

She regularly speaks to patients about the importance of diet, exercise and smoking cessation in cancer prevention.

"We're not as good at that in this country as they are in Europe and other countries," Police said. "We're still mostly a fee-for-service medical establishment, and prevention doesn't pay as a treatment does, and that's really a problem in the U.S."

Drawing from 12 cancer-tracking registries, the researchers collected data on more than 1.5 million Americans who beat cancer between 1992 and 2017.

Men who survived laryngeal cancer and Hodgkin lymphoma were most likely to develop another cancer, and men who survived gallbladder cancerhad the greatest risk of dying from a second cancer.

Researchers found a lot of variation between the specific types of first cancers and the types of second cancers.

Smoking-related second cancers -- including lung, urinary, bladder, oral and esophagus -- accounted for 26% to 45% of second cancers and cancer deaths.

By itself, lung cancer accounted for 31% to 33% of all deaths from second cancers, the researchers found.

Four obesity-related cancers -- colon, pancreas, endometrial and liver -- made up 22% to 26% of all deaths from second cancers, the researchers said.

Second cancers can be deadly because they are often induced by radiation or chemotherapy, and patients are then resistant to those treatments, said Dr. Anthony D'Amico, a professor of radiation oncology at Harvard Medical School in Boston. He was not involved with the study.

"As a result, you only have surgery to use, so, all the more reason why screening and early detection is even more important," D'Amico said.

He urges patients who have had one cancer to change their lifestyle to ward off another.

"If you've had cancer and you've been successfully treated, get rid of the bad habits like smoking and a poor diet," D'Amico said.

If you had chemo or radiation, you need to be monitored so another cancer can be caught early, he said. "A lot of it is just related to the fact that the thing that caused the first cancer can cause another one," D'Amico noted.

Doctors and patients can't control genetic risks, but factors like smoking, alcohol use and poor diet can be modified, D'Amico said.

The findings were published Dec. 22 in the Journal of the American Medical Association.

For more on second cancers, see the American Cancer Society.