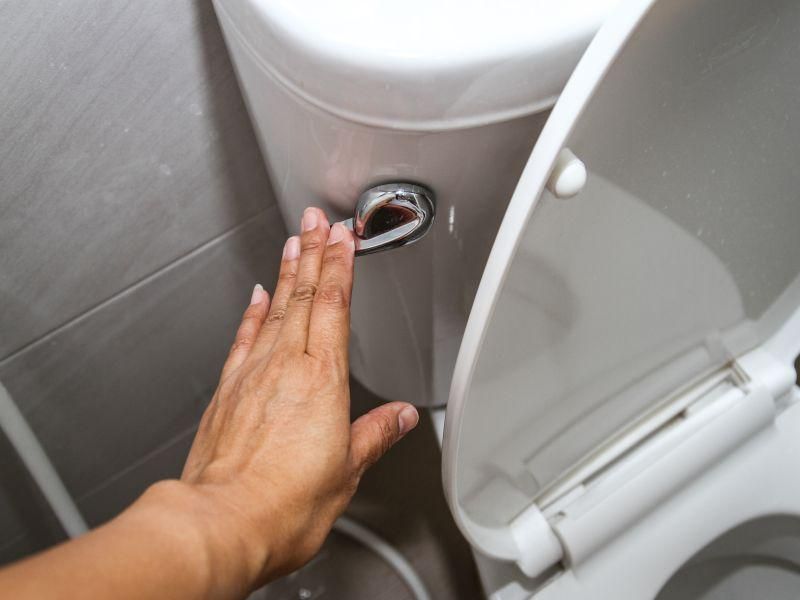 Women face no increased risk of pelvic cancer -- tumors of the bladder, cervix and ovaries -- if they have surgery to treat stress urinary incontinence (SUI), a new study finds.

Concerns about possible complications and safety issues related to use of surgical mesh -- particularly for a condition called pelvic organ prolapse, and also for SUI -- have made some patients reluctant to have mesh-based procedures.

So in this study, researchers analyzed data on nearly 75,000 Canadian women who had an SUI surgery between 2002 and 2015. In 85% of those cases, transvaginal mesh was used. The SUI surgery patients were compared with a control group of more than 5.5 million women who didn't have the surgery.

"In a very large population with extended follow-up, we found no increase in the risk of any pelvic malignancy in women who underwent stress urinary incontinence surgery," said study author Dr. Humberto Vigil, of the University of Ottawa's Department of Surgery.

Over a median followup of 8.5 years, there was no significant difference in pelvic cancer rates between the two groups.

The study also confirmed some known risk factors for pelvic cancers, including obesity and no history of childbirth.

"Our population-based study finds no evidence of increased risk of pelvic cancers following SUI surgery, with or without the use of transvaginal mesh," Vigil said. "Providers can confidently reassure women regarding the lack of association."

The U.S. Office on Women's Health has more on urinary incontinence.