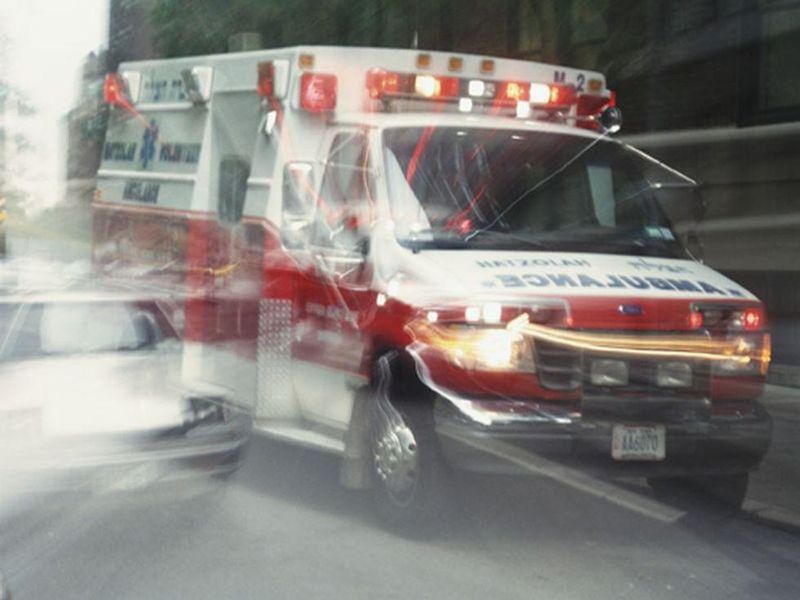 When Cardiac Deaths Rose During Pandemic, Minorities Suffered Most

During the early months of the coronavirus pandemic, heart disease and stroke deaths rose in the United States, but a new study shows the increases were much larger in minority groups.

Researchers compared monthly cause-of-death data for March to April 2020 to the same period in 2019. They found that heart disease deaths rose about 19% among Black people, Hispanic folks and Asian individuals. These groups also saw a 13% relative increase in deaths from stroke and other types of disease caused by interrupted blood flow to the brain, researchers reported.

Increases were 2% and 4%, respectively, among white people, according to findings published May 19 in the journal Circulation.

Disruptions in health care services in minority communities hard-hit by COVID-19 may have contributed to the much higher increase in deaths among racial and ethnic minorities, the researchers suggested.

While the use of telemedicine increased during the pandemic's early stages, researchers noted that patients who are Black, Hispanic and Asian have unequal access to these services.

Avoidance of health care systems may have also contributed to the higher death rates, they suggested.

"Although the direct toll of COVID-19 on racial and ethnic minority groups has been substantial, our findings suggest that Black, Hispanic and Asian populations have also been disproportionately impacted by the indirect effects of the COVID-19 pandemic," said corresponding author Dr. Rishi Wadhera, a cardiologist in the Smith Center for Outcomes Research in Cardiology at Beth Israel Deaconess Medical Center in Boston.

He noted that pandemic-related disruptions in access to care may have had a bigger impact on Black people and Hispanic folks because they have more risk factors for heart disease due to "structural and systemic inequities." Poverty and stress also worsened in these communities as a result of the pandemic, Wadhera added in a Beth Israel news release.

In a recent survey, 6 out of 10 Black households and more than 7 in 10 Hispanic ones reported serious money problems during the pandemic, compared to fewer than 4 in 10 white households.

"The extent to which disruptions in health care delivery, avoidance of care due to fear of contracting COVID-19 and/or immigration policy, and worsening inequities in social determinants of health have contributed to the increase in heart disease and cerebrovascular deaths remains an important area for future research," he said.

Wadhera said the findings underscore the urgent need for public health and policy strategies to address short- and long-term consequences of the pandemic on the health of minority populations.