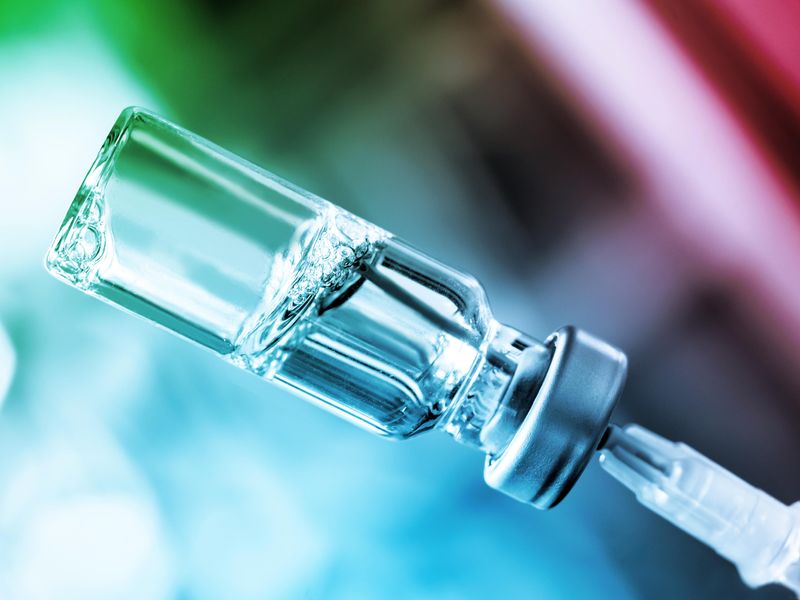 Study Finds Just One Dose of HPV Vaccine May Be Enough

A single dose of human papillomavirus (HPV) vaccine provides as much protection against cervical cancer as the standard three-dose regimen, a new study finds.

"These findings are a game-changer that may substantially reduce the incidence of HPV-attributable cervical cancer, and positions single-dose HPV vaccination as a high-value and high-impact public health intervention that is within reach for us," said Sam Kariuki, acting director general at the Kenya Medical Research Institute, where the study was conducted.

The findings may boost the odds that the World Health Organization will reach its goal of having 90% of 15-year-old girls vaccinated against HPV by 2030, according to study leader Ruanne Barnabas, chief of infectious diseases at Massachusetts General Hospital in Boston.

Worldwide, 15% of women are now vaccinated against HPV, a common sexually transmitted disease.

Along with cervical cancer, HPV can cause cancers of the cervix, vagina, vulva, penis, throat, tongue and tonsils.

The study included nearly 2,300 sexually active women in Kenya between 15 and 20 years of age. They were divided into three groups.

Even if women tested positive for one strain of HPV, the vaccine protected them from other strains of the virus, according to the report published April 11 in the journal NEJM Evidence.

"The single-dose efficacy was the same as multiple doses," Barnabas said in a news release from the University of Washington School of Medicine, in Seattle. At the time of the study, she was a professor of global health there.

The findings strengthen support for a single-dose HPV vaccine, which could increase accessibility in low- and middle-income countries, according to Peter Dull, deputy director of vaccine development and surveillance at the Bill & Melinda Gates Foundation, which funded the study.

"HPV vaccines are a powerful tool to reduce cervical cancer, but too many women and girls in low- and middle-income countries don't have access to them," Dull said.

Cervical cancer kills a woman somewhere in the world every two minutes. Most of those deaths are in Africa, which accounts for 80% of the world's cervical cancer cases. But costs and limited supplies of HPV vaccine mean that vaccination rates have been low in areas with the highest cervical cancer rates.