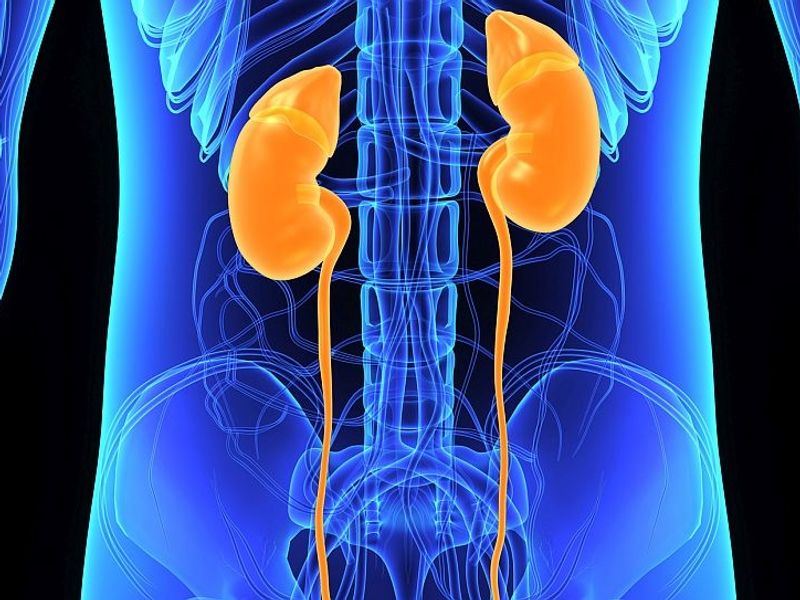 Thinking of Donating a Kidney? New Data Shows It's Safe

If you're thinking about donating a kidney, new research could alleviate your concerns.

"The results of this study are extremely reassuring for individuals who are considering being living kidney donors. We found that this lifesaving surgery, when performed at experienced transplant centers, is extremely safe," said study co-author Dr. Timucin Taner, chair of transplant surgery at Mayo Clinic's Center for Transplantation and Clinical Regeneration in Rochester, Minn.

The study included more than 3,000 living kidney donors who underwent laparoscopic surgery to remove the donated organ from 2000 to 2019. They were followed for up to 120 days after surgery.

All of the kidney removal procedures were performed at the transplantation center.

Only 2.5% of patients had major complications, and all of them had complete recoveries. None of the living donors died, according to the study.

The results were published April 25 online in the journal Mayo Clinic Proceedings.

"While this study reinforces the safety of this surgical procedure, it does highlight the importance of following up with the donors after donation. That ensures any complications can be treated quickly without any long-term damage," Taner said in a clinic news release.

Nearly 90,000 people in the United States are waiting for a kidney transplant. Recipients who receive a kidney from a living donor generally have better outcomes. Living donor kidneys usually function longer than those from deceased donors, according to the Mayo Clinic.