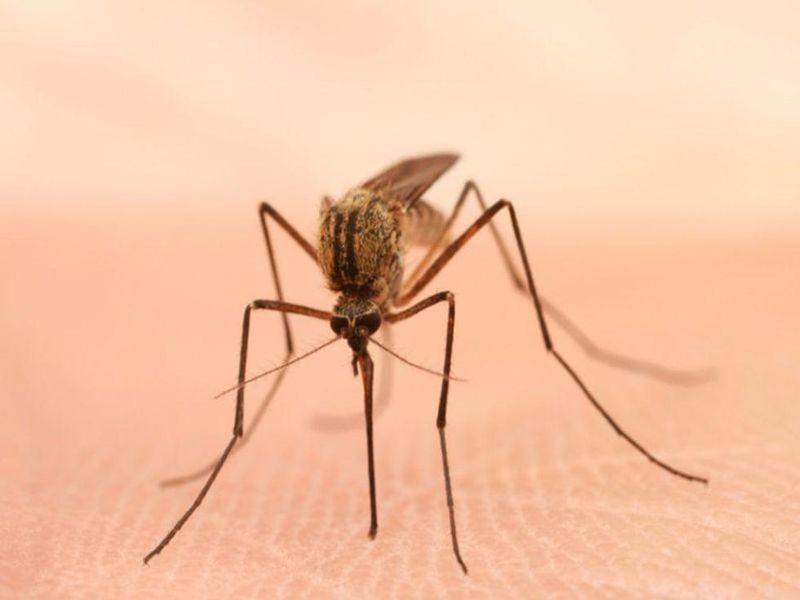 The fight against malaria could hinge on genetically engineered mosquitoes that have something called "gene drive."

Researchers from the Transmission: Zero team at Imperial College London report that they have engineered mosquitoes that slow the growth in their gut of the parasites that cause malaria. This delay would mean the mosquito would reach its natural life span before the parasite would reach the mosquitoes' salivary glands. So a bite wouldn't spread the disease.

In the lab, this dramatically reduced the spread of malaria.

"Since 2015, the progress in tackling malaria has stalled. Mosquitoes and the parasites they carry are becoming resistant to available interventions such as insecticides and treatments, and funding has plateaued. We need to develop innovative new tools," study co-author Tibebu Habtewold said in a college news release. He's a researcher from the college's Department of Life Sciences.

About 10% of mosquitoes live long enough for the parasite to become infectious, according to the research. The genetic engineering would delay that development.

Researchers made this happen by causing mosquitoes to produce two molecules called antimicrobial peptides in their guts after they've eaten a blood meal. The peptides impair the malaria parasite's development by a few days.

This also causes a shorter life span for the mosquito.

"For many years, we have been trying to no avail to make mosquitoes that cannot be infected by the parasite or ones that can clear all the parasites with their immune system. Delaying parasite's development inside the mosquito is a conceptual shift that has opened many more opportunities to block malaria transmission from mosquitoes to humans," said co-author Astrid Hoermann, also from the Department of Life Sciences.

Researchers needed to use a genetic trick called gene drive to ensure that the lab-bred modification could spread to wild mosquitoes. Though normal inbreeding would do some of that work, the shorter life span of the genetically modified mosquitoes would mean their type would be eliminated.

Adding gene drive to the mosquitoes allows the modification to be preferentially inherited, so it can spread more quickly in wild mosquito populations, the researchers noted.

It's critical that the team minimize any risks through careful planning and lab trials before moving forward. To do this, the team is using two separate but compatible strains of modified mosquitoes. One will have the anti-parasite modification and the other will have the gene drive.

That will enable researchers to test the anti-parasite modification first, then add the gene drive if the earlier trials are effective.

Collaborators from the Institute for Disease Modeling at the Bill and Melinda Gates Foundation also found these modifications could be a powerful tool.

The team made modifications to Anopheles gambiae, the main malaria-carrying species of mosquito in sub-Saharan Africa.

The work was funded by the Bill and Melinda Gates Foundation. The findings were published Sept. 22 in the journal Science Advances.

The U.S. Centers for Disease Control and Prevention has more on malaria.