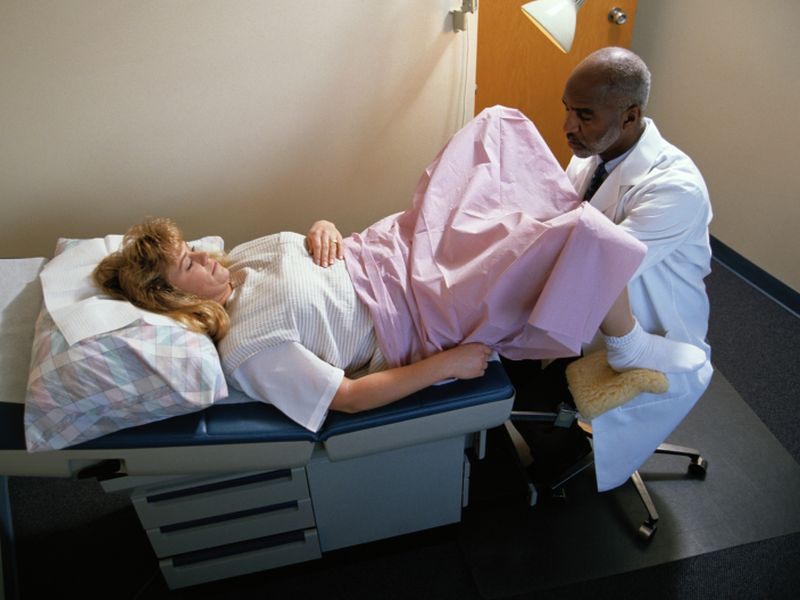 The new guideline calls for an initial cervix screening at age 25, followed by the human papillomavirus (HPV) test every five years, continuing through age 65, the guideline says.

"These streamlined recommendations can improve compliance and reduce potential harms," said Debbie Saslow, a managing director at the American Cancer Society. "They are made possible by some important developments that have allowed us to transform our approach to cervical cancer screening, primarily a deeper understanding of the role of HPV and the development of tools to address it."

Nearly all cervical cancer is caused by strains of HPV. The HPV test is more accurate than the Pap test and can be done less often, the ACS said.

Until all labs transition to the new standard of primary HPV testing, the guideline says HPV tests can be used in combination with the Pap test. Such co-testing can be done every five years, or a Pap test alone can be administered every three years, the guideline says.

A negative HPV test is linked to a low risk for cervical cancer. An HPV vaccine has been available for nearly 15 years to protect women from most cervical cancers.

The previous guideline called for screening to begin at age 21, but HPV vaccination has resulted in a drop in cervical cancer rates.

The guideline was published July 30 in the journal CA: A Cancer Journal for Clinicians.

Learn more about cervical cancer from the American Cancer Society.