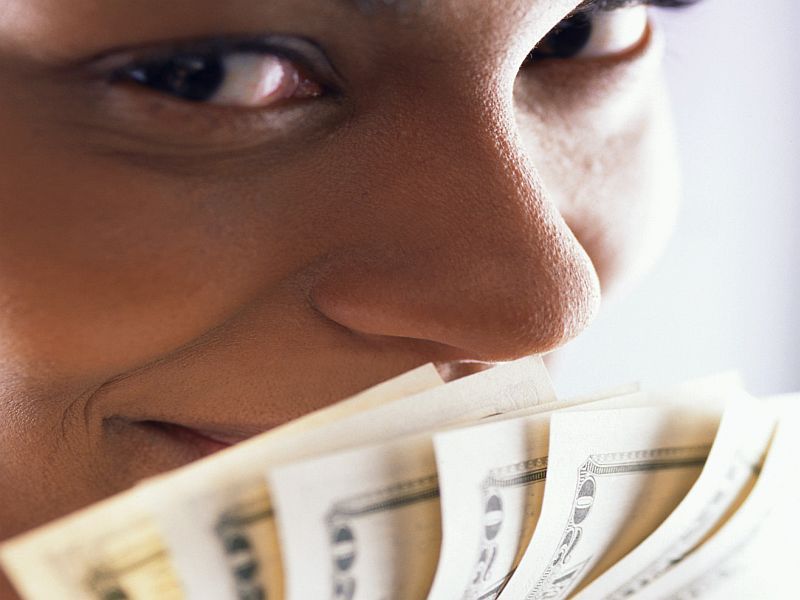 Maybe Money Can Help Buy Happiness, After All

Millionaires, rejoice! It turns out that money can, in fact, buy happiness. And a new study suggests more is better, with well-being rising as earnings grow.

The finding stems from more than 1.7 million real-time reports of well-being from more than 33,000 U.S. adults. They were prompted by their cellphones to answer the question "How do you feel right now?" at random times during their waking hours.

Previous research had suggested that an annual income of more than $75,000 might not improve people's day-to-day lives, and that notion has been widely circulated.

But this study appears to disagree.

"If you have more money, you can choose how to spend your time and how to direct your life," said Killingsworth, a senior fellow at the University of Pennsylvania's Wharton School of Business, in Philadelphia.

This study found that a sense of control accounted for as much as 74% of the apparent link between greater income and greater well-being.

The study found that 44% of low-earners had money problems, compared with 7% among those earning over $500,000, he said.

"To put it another way: People with low incomes were seven times as likely to report trouble coping with bills," Killingsworth explained.

The report was published in the Jan. 26 issue of the Proceedings of the National Academy of Sciences.

Real-time well-being reports were solicited randomly throughout the day. Participants were also asked how important money was to them; whether they equated money with success; whether they felt in control of their life; and how optimistic, financially insecure, and/or time-pressed they were.

After stacking responses up against income, Killingsworth broadly found that the more money you make, the better you feel day-to-day and the more satisfied you are with life overall.

So are people on the short end of the economic stick doomed to a less happy existence?

Not necessarily. While wealth matters, it's "far from the most important thing," Killingsworth said.

For one thing, while money can afford a sense of control, there's always an opportunity to find other ways to achieve the same end, he said. And some people say money just isn't that important to them.

"For those people, happiness is virtually unaffected by how much they earn," Killingsworth said. "So it's possible that people who don't earn high salaries, but nevertheless craft lives that they enjoy, may find they don't actually miss having more money."

The goal, he said, should be to keep money in perspective, because "people are happiest when they don't equate money and success in life."

The findings came as little surprise to James Maddux, senior scholar with the Center for the Advancement of Well-Being at George Mason University, in Fairfax, Va.

"Research on the relationship between wealth and happiness, for individuals and nations, has been evolving for decades and has shown that the relationship is complex, as this study again demonstrates," Maddux noted.

So Killingsworth's finding of a link between higher incomes and life satisfaction "is not a radical take or an alternative 'school of thought,'" Maddux said. "It's simply new information about a very complex research question."

And given the finding of a strong connection between a sense of control and well-being, Maddux offered some advice.

"Stop trying to become happier by buying more and more expensive stuff," he said, because that's the road to debt. "And debt is detrimental to life satisfaction, partly because it leads to feelings of insecurity and loss of control."

There's more on money and happiness at the World Economic Forum.