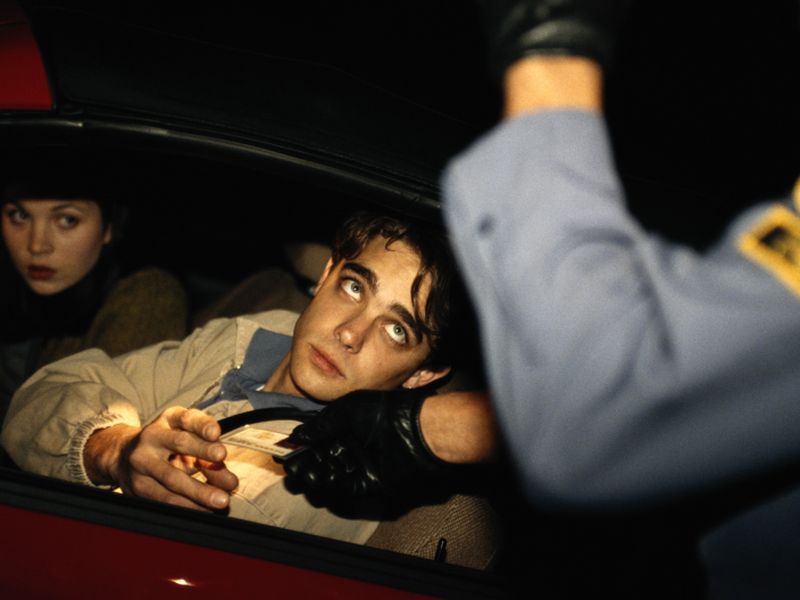 Combining drugs with driving is a potentially deadly but all too common combination in the United States, according to a new report.

University of Cincinnati (UC) researchers found that almost 9% of adults reported driving under the influence of alcohol. Marijuana use among drivers was more than 4%, while many adults also use both pot and other drugs in combination with alcohol.

The most commonly reported drugs used while driving were marijuana and opioids, the study found.

"We need to focus our efforts on drugged driving, in addition to drunk driving, because drugged driving causes such a high level of fatalities," said study lead author Andrew Yockey. He's a doctoral student in UC's College of Education, Criminal Justice and Human Services.

With lawful marijuana use rising in the United States, there are concerns about road safety, the researchers said in a university news release.

Keith King, director of the UC Center for Prevention Science, said, "There is serious concern as to how legalization will affect driving behaviors among adults."

King called for more research to evaluate the impact of legalization. The team also emphasized education at an early age and identifying culturally relevant prevention strategies.

For the study, the researchers used sample data from the 2016 to 2018 National Survey on Drug Use and Health.

The report was published online recently in the Journal of Safety Research.

The U.S. National Institute on Drug Abuse has more about drugs and driving.