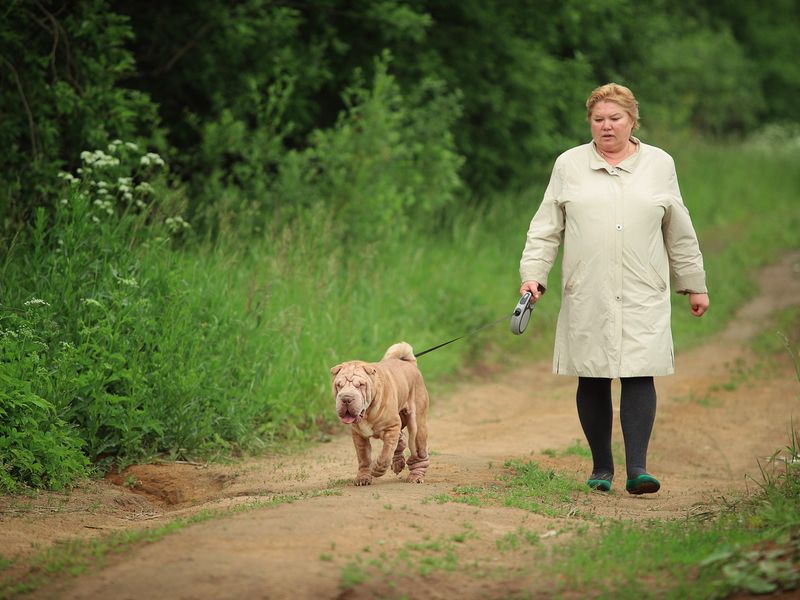 Fat Around the Liver Raises Risk for Heart Failure

About 30% of adults around the world have a buildup of fat in the liver, a condition called nonalcoholic fatty liver disease.

Now an international team of researchers has linked that condition to a heightened risk of heart failure.

NAFLD, as it is called for short, is increasing rapidly because of rising rates of overweight and obesity, the researchers noted.

They reviewed 11 long-term studies from five countries (United States, United Kingdom, South Korea, Sweden and Finland) that were published through March 2022. They looked at the links between this type of liver disease and heart failure among more than 11 million middle-aged adults.


Half the participants were women, with an average age of 55 and an average BMI (body mass index) of 26, a number that is considered overweight but not obese.

The researchers found that about 26%, or 2.9 million study participants, already had nonalcoholic fatty liver disease. Dr. Alessandro Mantovani, of the University of Verona's Department of Medicine in Italy, led the investigation.

During the average 10-year monitoring period, more than 97,000 were diagnosed with heart failure, a condition in which the heart is unable to pump sufficient quantities of blood around the body.


The presence of NAFLD was associated with a 50% heightened risk of developing heart failure over the next decade, regardless of age, sex, body fat, diabetes, high blood pressure, ethnicity and other common cardiovascular risk factors.

The risk of heart disease also seemed to parallel the severity of the liver disease, especially with more extensive liver fibrosis (scarring), according to the study. With that, the risk was 76% higher, although that finding was based on only two of the 11 pooled studies.


The findings were published July 25 in the journal Gut.

Researchers aren't sure why this liver disease is tied to the development of heart failure. But they note that NAFLD worsens insulin resistance, promotes plaque formation and releases a cocktail of inflammatory and blood-thickening chemicals.

Newer diabetes drugs, which lower blood sugar, seemed to lower the odds of hospital admission for heart failure, the researchers pointed out in a journal news release.

Among the study's limitations is that the studies were observational, so they can't prove cause and effect.

The research team said, however, that their findings echo those of previously published research.

The authors suggested that anyone with NAFLD warrants careful medical monitoring because of the link with heart failure.

The U.S. National Institute of Diabetes and Digestive and Kidney Diseases has more on nonalcoholic fatty liver disease.