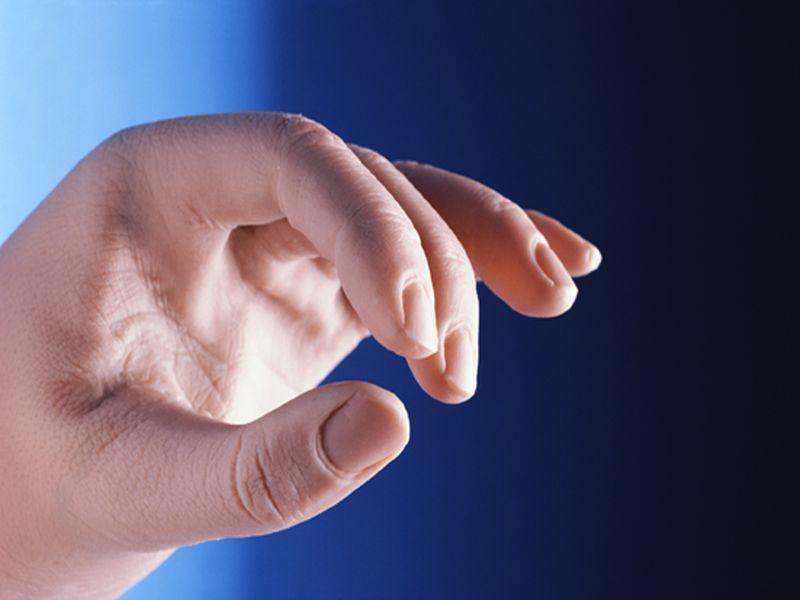 For the first time, scientists have found four spots on your DNA that might determine whether you wield your pen with your left hand.

Of the four gene regions, three are associated with proteins involved in brain development and structure, according to a genetic analysis of about 400,000 people in the United Kingdom, including more than 38,000 left-handers.

The study also found that "in left-handed participants, the language areas of the left and right sides of the brain communicate with each other in a more coordinated way," said Dr. Akira Wiberg, a University of Oxford medical research fellow who did the analysis.

"This raises the intriguing possibility for future research that left-handers might have an advantage when it comes to performing verbal tasks, but it must be remembered that these differences were only seen as averages over very large numbers of people, and not all left-handers will be similar," he said in a news release from UK Research and Innovation, which funded the study.

The findings were published Sept. 4 in the journal Brain.

Scientists already knew that genes play a role in determining handedness. Studies of twins suggest that genes account for 25% of the variation in handedness, but the genes had not been pinpointed.

"Around 90% of people are right-handed, and this has been the case for at least 10,000 years. Many researchers have studied the biological basis of handedness, but using large datasets from UK Biobank has allowed us to shed considerably more light on the processes leading to left-handedness," Wiberg said.

Studying these genetic links could help improve understanding of how these serious conditions develop, according to the researchers.

"Here we have demonstrated that left-handedness is a consequence of the developmental biology of the brain, in part driven by the complex interplay of many genes. It is part of the rich tapestry of what makes us human," study co-senior author Dominic Furniss said in the news release. He's a professor in the Department of Orthopedics, Rheumatology and Musculoskeletal Science at Oxford.

Smithsonian.com has more on being left-handed.