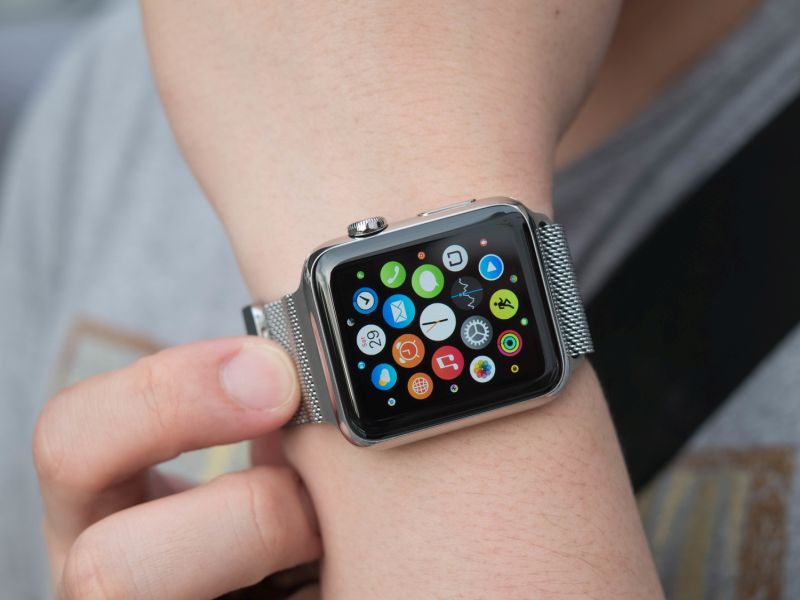 Their new study included 500 patients who joined activity tracking programs at two Philadelphia hospitals. Half used a smartphone app to track their daily steps after leaving the hospital. The other half used a wearable device.

Patients were instructed to send their step data to researchers on a regular basis. If they hadn't done so for four straight days, there were reminded via emails, texts or voice messages.

During follow-up, patients using the smartphone app were more likely to relay their data than those with the wearable devices.

Thirty days after hospital discharge, 87% of the smartphone group were still sending in their data, compared to 82% of those with wearable devices.

The rates after three months were 78% and 68%, respectively. After six months, the rates were 61% and 47% -- a substantial difference of 14 percentage points.

The University of Pennsylvania study was recently published in the journal JAMA Network Open.

"Most people with smartphones take them everywhere they go. Since carrying the phone is already a built-in habit, it makes it much easier to use the device to track activity levels," said lead author Dr. Mitesh Patel, an assistant professor of medicine.

"While wearables can track other metrics, every time patient takes them off, there's a possibility that they may never put it back on again," he said in a university news release.

The study also found that men were more likely than women to continue reporting their step data, and that patients with Medicaid insurance were nearly twice as patients with other insurance to not submit their data.