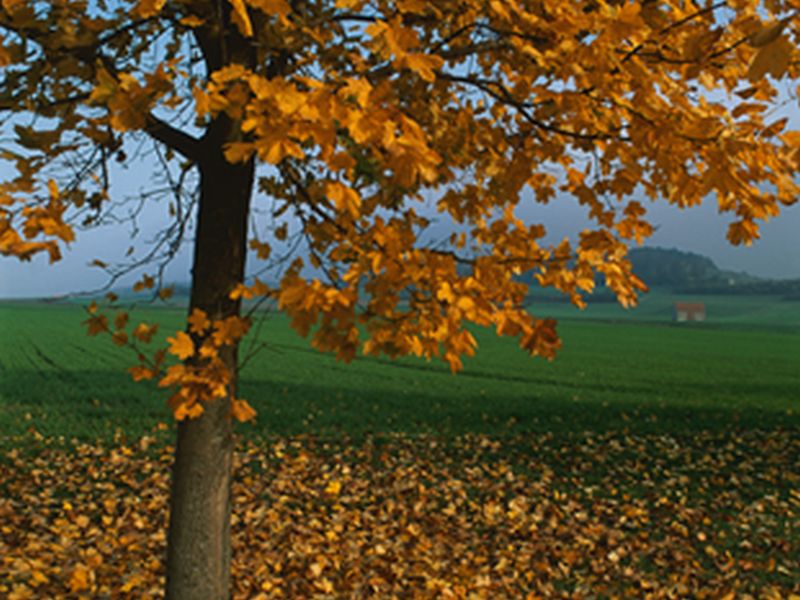 Human Biology Appears to Have Two Seasons, Not Four: Study

The human body apparently disagrees with Mother Nature on how many seasons there are.

Instead of four seasons, human biology appears to have two, according to a team of Stanford University researchers.

"We're taught that the four seasons -- winter, spring, summer and fall -- are broken into roughly equal parts throughout the year, and I thought, 'Well, who says?' " said Michael Snyder, a professor and chair of genetics. "It didn't seem likely that human biology adheres to those rules."

So he and his colleagues conducted a study guided by people's molecular compositions to let the biology reveal how many seasons there are.

They analyzed four years of molecular data from 105 people, aged 25 to 75. About four times a year, participants provided blood samples that were analyzed for molecular information about immunity, inflammation, heart health, metabolism, the microbiome and more. Participants' diet and exercise habits were also tracked.

Overall, the study found that more than 1,000 molecules ebb and flow during the year, especially during late spring-early summer and late fall-early winter.

For example, late spring coincided with a rise in inflammatory biomarkers known to play a role in allergies, a spike in molecules involved in rheumatoid arthritis and osteoarthritis, a peak in HbAc1, a protein that signals risk for type 2 diabetes, and the highest annual levels of the gene PER1, an important regulator of the sleep-wake cycle.

In early winter, there were increases in immune molecules that help fight viral infections; molecules involved in acne development; and markers of high blood pressure.

The researchers also found differences between people who were insulin-resistant (their bodies don't process glucose normally) and those who weren't.

Insulin-resistant people had higher levels of Veillonella, a type of bacteria involved in lactic acid fermentation and the processing of glucose, throughout the year, except during mid-March through late June, according to findings published Oct. 1 in the journal Nature Communications.

Snyder noted that the study involved people in California, and it's likely that the molecular patterns of people in other regions would differ.

Understanding such seasonal changes in human biology could help guide health care and the design of clinical drug trials, he suggested.

NASA has more on Earth's seasons.