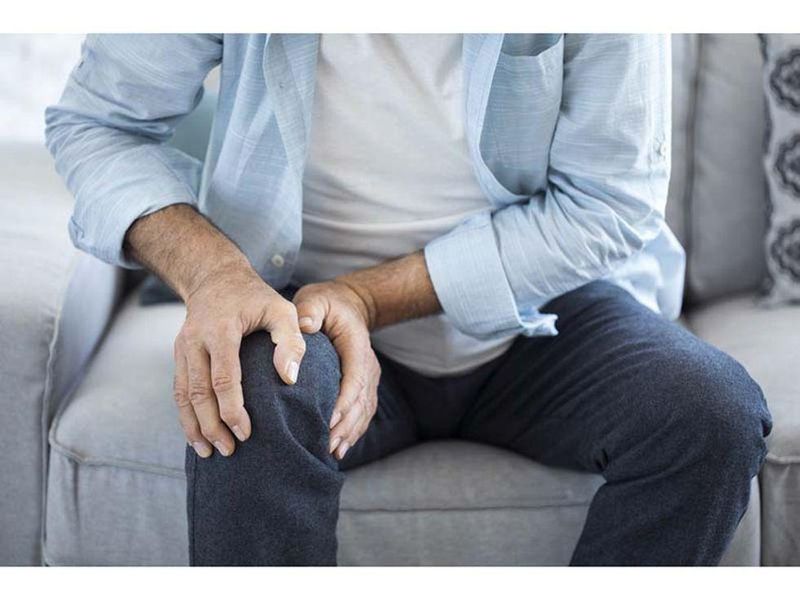 Are Cortisone Injections Good or Bad for Arthritic Knees?

Cortisone injections have gotten a bad rap in recent years as a treatment for arthritis pain, because steroids are known to damage cartilage and could potentially cause the joint to further deteriorate.

But a new study suggests that if used wisely, cortisone shots are as safe as another type of injection used to treat knee arthritis.

Occasional cortisone shots don't appear to cause knees to deteriorate any faster than injections of hyaluronic acid, a substance injected to lubricate joints stiffened by arthritis, the researchers said.

"Knee replacement rates were, if anything, a little bit less in the group that got the cortisone injections," said senior researcher Dr. David Felson, a professor of medicine and epidemiology at Boston University School of Medicine.

However, Felson added that the study only looked at people who'd gotten infrequent cortisone shots to their knee, and shouldn't be interpreted as giving the green light to regular injections for years to come.

"What we know from the study that we can trust is that a few cortisone injections won't really cause much trouble," Felson said. "It's conceivable that repeated injections every three months for years won't cause any trouble, but you can't say that."

Steroids are known to be toxic to cartilage, the connective tissue that keeps your bones from rubbing against each other, explained Dr. Melissa Leber, director of the Emergency Department's Division of Sports Medicine in the Icahn School of Medicine at Mount Sinai in New York City.

"If you use it enough, it will damage the cartilage," said Leber, who had no role in the study.

However, no clinical trials had ever compared the two most common types of knee arthritis injections, cortisone jabs and hyaluronic acid shots, Felson said.

The two types of shots do different things in the joint, and are sometimes used in combination, Leber said.

Cortisone shots are anti-inflammatory and help reduce pain, while hyaluronic acid injections are like a gel that provides lubrication in the ailing joint.

"You're injecting WD40 almost into the knee. That acts to allow smoother gliding in the joint," Leber explained.

The latest study looked at nearly 800 people with knee arthritis, of whom 4 out of 5 reported getting cortisone shots for their knee pain. The rest had reported receiving hyaluronic acid injections.

After seven years of follow-up, researchers found that those who got steroid injections had no greater cartilage loss than those treated with hyaluronic acid.

In fact, people who got cortisone shots were about 25% less likely to need a total knee replacement than those who got hyaluronic acid.

The message to knee arthritis patients regarding cortisone shots is simple, Felson said: "Don't be scared."

"There's nothing bad that's going to happen with one shot or even a few shots," Felson said. "People should be reassured. They shouldn't avoid getting an effective treatment."

Wise use is crucial

"In someone who's young, in their 20s to 40s, who has very little cartilage damage but has pain, we try to use it sparingly," she continued. "Would you use them on occasion in a young person? Yes. That's only as a one-time thing. You don't want to use it repetitively.

"Steroid is bad for cartilage, but that doesn't mean it's bad for every patient," Leber concluded. "It's a case-by-case situation."

Regardless, you wouldn't expect any patient to receive frequent cortisone injections, whatever their condition, added Dr. Jeffrey Schildhorn, an orthopedic surgeon with Lenox Hill Hospital in New York City.

The new study was published recently in the journal Arthritis and Rheumatology.

The Cleveland Clinic has more about knee arthritis.