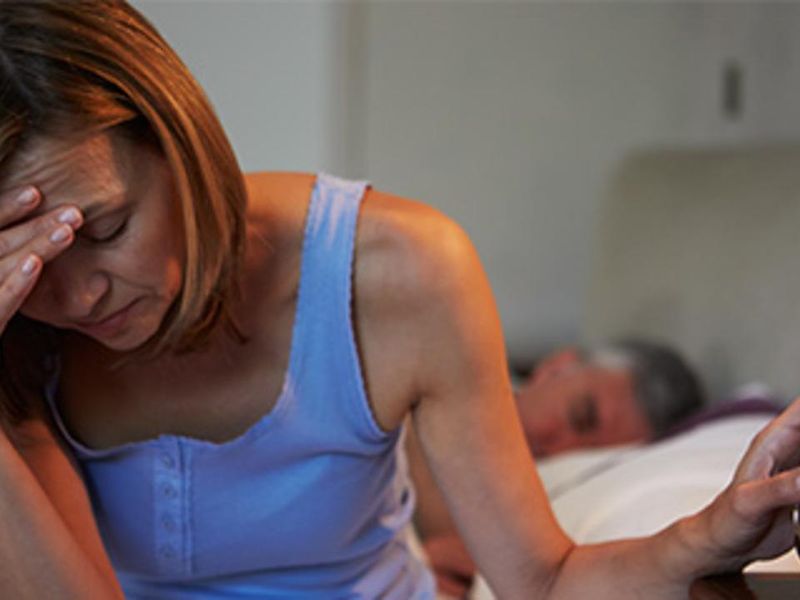 Americans have tossed and turned their way through the pandemic, and a new study shows they are increasingly turning to melatonin in an attempt to get some good rest.

But the researchers also issued a warning, because some folks are using amounts that pose a risk to their health.

In 2018, Americans were taking more than twice the amount of the over-the-counter sleep aid than a decade earlier, according to the research published Feb. 1 in the Journal of the American Medical Association.

Since 2006, a small but growing number of adults are taking amounts of melatonin far above the 5-milligram-a-day dosage typically used as a short-term treatment, the study found.

"Taking sleep aids has been linked in prospective studies with the development of dementia and early mortality. Melatonin is one such sleep aid," Rebecca Robbins, an instructor in the Division of Sleep Medicine at Harvard Medical School, told CNN.

She was not involved in the study, which was led by Dr. Jingen Li, from the Beijing University of Chinese Medicine.

It's also noted that pills may contain levels of melatonin higher than what is advertised on the label. Currently, melatonin is not fully regulated by the U.S. Food and Drug Administration, so there are no federal requirements that companies ensure their pills contain the amount of advertised melatonin.

While overall use of melatonin in the United States remains "relatively low," the study does "document a significant many-fold increase in melatonin use in the past few years," Robbins noted.

Experts are concerned that the stress of the coronavirus pandemic may have further increased the widespread reliance on sleeping aids, she told CNN.

Short-term use of melatonin for jet lag, shift workers and people who have trouble falling asleep appears to be safe, but long-term safety is unknown, according to the National Center for Complementary and Integrative Health, part of the U.S. National Institutes of Health.

Visit the Sleep Foundation for more on sleeping well.