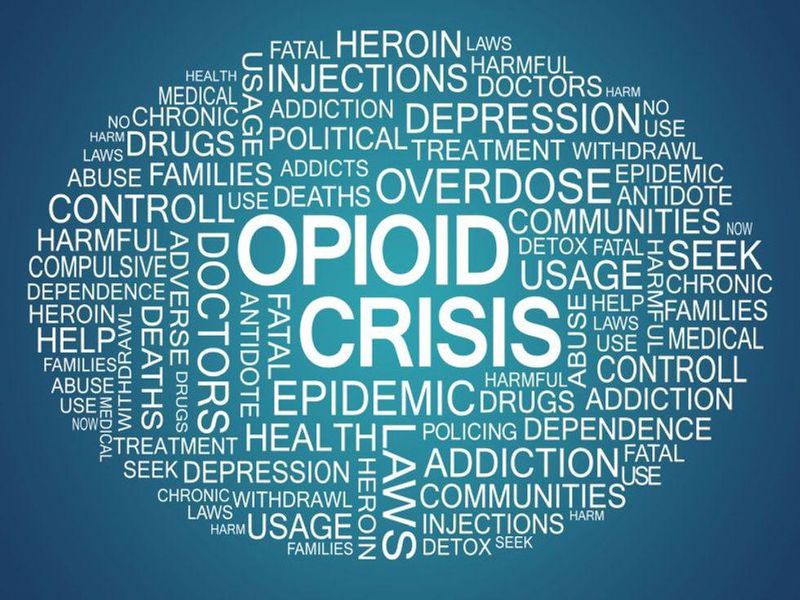 A proposed $26 billion settlement on opioid-related lawsuits has been reached with four large drug companies, a group of state attorneys general announced Wednesday.

If enough states sign on to the deal with the country's three major drug distributors -- Cardinal Health, AmerisourceBergen and McKesson -- and pharmaceutical giant Johnson & Johnson, the companies could be released from all legal liability in the nation's opioid crisis that's killed hundreds of thousands of people, The New York Times reported.

If states and cities accept the settlement that took two years to reach, they would drop thousands of lawsuits against the companies and promise not to launch any future legal action against them, the Times said. The money from the companies would be used by communities for addiction treatment, prevention services and other significant costs associated with the epidemic.

"We recognize the opioid crisis is a tremendously complex public health issue, and we have deep sympathy for everyone affected. This settlement will directly support state and local efforts to make meaningful progress in addressing the opioid crisis in the United States," Michael Ullmann, executive vice president and general counsel of Johnson & Johnson, told the Times.

"While the companies strongly dispute the allegations made in these lawsuits, they believe the proposed settlement agreement and settlement process it establishes are important steps toward achieving broad resolution of governmental opioid claims and delivering meaningful relief to communities across the United States," the three drug distributors said in a joint statement, the Times reported.

The states will now have 30 days to review the agreement, including how much each would be paid over 17 years. While many permit their attorneys general to sign off on such deals, others require that legislators must be consulted. An unspecified number of states must sign on for the deal to stick, the Times reported. If that threshold is not met, the drug companies could walk away.

Only these four companies would be bound by the settlement. Thousands of other lawsuits against other defendants, including drug manufacturers and drugstore chains, remain unresolved, the Times reported.

The lawsuits alleged that for two decades, the three drug distributors did nothing while pharmacies nationwide ordered millions of pills for their communities. Johnson & Johnson was accused of making its own fentanyl patches for pain patients and then downplaying the addictive properties of opioid painkillers to doctors and patients.

There were 500,000 overdoses from prescription and street opioids in the United States between 1999 and 2019, federal data show. Opioid overdose deaths reached a record high in 2020, according to the U.S. Centers for Disease Control and Prevention.

Visit the National Institute of Drug Abuse for more on opioids.