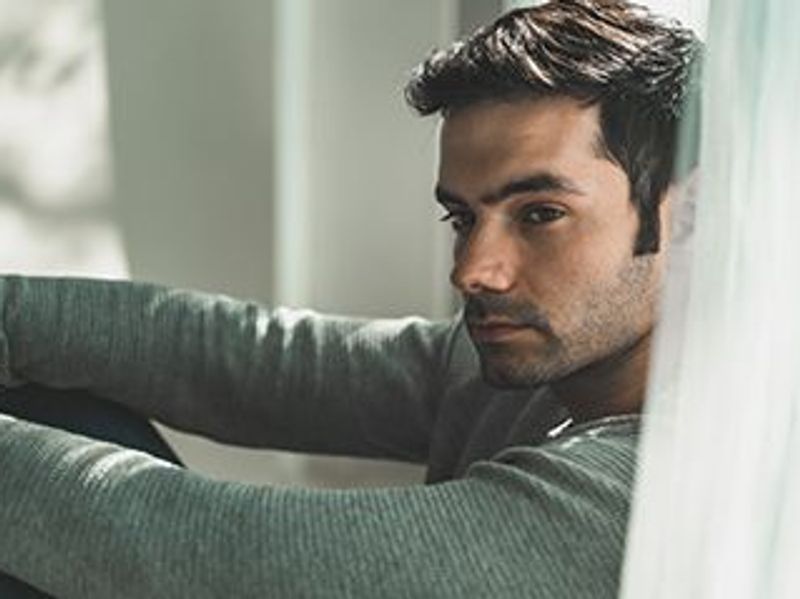 Americans' Stigma Against Depression May Finally Be Fading: Study

Americans may be dropping some of the stigma they once had toward depression, but attitudes toward other mental health conditions still seem stuck in the past, a new study shows.

The research, based on interviews with U.S. adults conducted over 22 years, found a mixed bag when it came to mental health stigma.

In general, the researchers found, Americans' "mental health literacy" seemed to improve over the years: More people understood that depression, alcohol dependence and schizophrenia are medical conditions with biological causes.

Attitudes toward depression showed a particular shift. In recent years, people were less likely to want to avoid someone with depression, versus two decades ago.

The picture was different with alcohol dependence and schizophrenia, however.

There was actually an increase in the percentage of people who attributed alcohol dependence to "bad character." Similarly, more Americans harbored the misperception that people with schizophrenia are "dangerous."

"If people see that there is less stigma toward depression, maybe even more will be willing to talk about it, and seek help," said Crawford, who was not involved in the study.

In contrast, the regression in attitudes toward schizophrenia and alcohol dependence is concerning, Crawford said.

She speculated that media portrayals might help explain the trends.

On one hand, recent years have seen celebrities and other public figures talking about their own battles with depression, which can help "normalize" the condition.

"A lot of big names have stepped forward, saying it's OK not to be OK," Crawford said.

On other hand, she said, media portrayals of people with alcohol problems are often less than positive. And the public might perceive their issues as a character flaw, rather than a consequence of untreated alcohol dependence.

It's common, for example, for coverage of mass shootings to bring up questions about the perpetrator's mental health -- and, from some quarters, calls for keeping guns out of the hands of the mentally ill.

"What people don't realize is, it's rare for people with schizophrenia to commit violence," Crawford said. "More often, they're victims of violence."

With depression, she said, the increasingly public conversation has likely made "a huge difference."

It's also possible that antidepressant ads have had an impact, said Pescosolido, a professor of sociology at Indiana University Bloomington.

If people are regularly seeing those ads, she noted, that may reinforce the message that depression is a common, treatable medical condition.

As for attitudes toward alcohol dependence, there is a disconnect -- with more people now acknowledging it as a mental health condition, but also commonly seeing it as a character flaw.

It is puzzling, Pescosolido said. But she also noted that Americans tend to judge addiction, in general, more harshly than other mental health disorders.

The findings, published online Dec. 21 in JAMA Network Open, are based on interviews done in 1996, 2006 and 2018. Each wave involved a nationally representative sample of over 1,000 U.S. adults.

"Stigma" was gauged by presenting participants with various vignettes describing a fictitious person with a mental health disorder, then asking them questions about each.

Over the years, the study found, there was an increase in the percentage of people who considered depression, schizophrenia and alcoholism diagnosable psychiatric disorders -- distinct from life's "daily troubles."

That's a positive step, according to Pescosolido.

"We don't tell people with diabetes to just 'get themselves together,'" she noted.

That openness, however, was not given to people with alcohol dependence or schizophrenia.

In 2018, over 60% of participants considered alcoholism a sign of bad character, while a similar percentage believed people with schizophrenia are dangerous.

Such stigmatization does matter, Pescosolido said: For people living with psychiatric disorders, it can take a toll on their quality of life and be a major obstacle in recovery.

Crawford agreed. "As a society, we need to shift our mindset about how we treat and talk about people with mental illness," she said.

The American Psychiatric Association has more on mental illness and stigma.