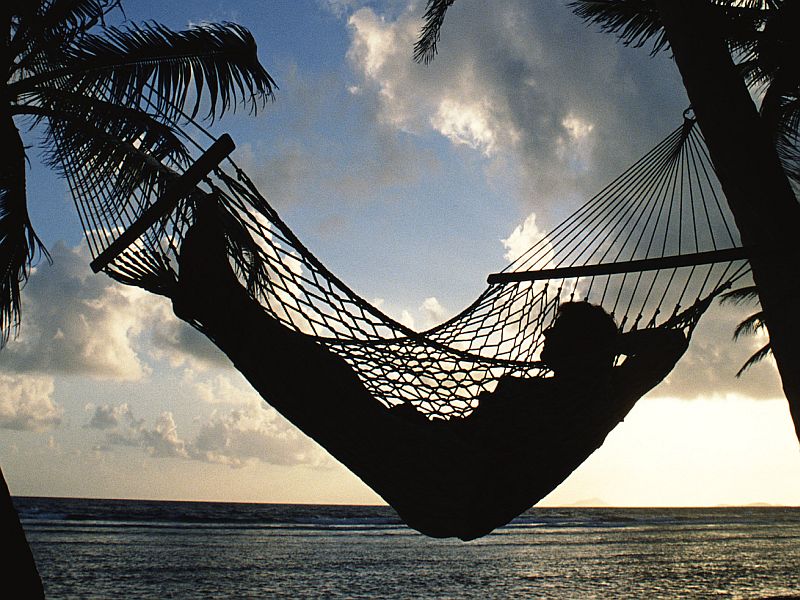 First Good Evidence That Brain Hits 'Replay' While You Sleep

If you've ever wondered what your brain is doing while you sleep, a new study gives the first direct evidence that it's busy "replaying" our waking experiences.

The finding comes from a research project called BrainGate, which is testing new technology for people who are paralyzed or have lost a limb. Participants have "micro-electrodes" implanted in their brains, to allow them to exert mind control over assistive devices or prosthetic limbs.

The work also let researchers catch a glimpse of what happens in the brain during rest -- specifically after participants had played a new game. It turned out that the same brain cells that were firing during the game kept firing as people drifted into light sleep.

In a nutshell, the brain seemed to be "replaying" the experience, said researcher Beata Jarosiewicz, a senior scientist at NeuroPace, Inc., a California-based company that makes implantable medical devices.

That's not direct proof that sleep helps us consolidate memories or learn more efficiently, Jarosiewicz emphasized. But, she said, the findings add to the list of reasons to get enough rest.

"Sleep is important for many reasons, including your brain function," she said.

The findings, published May 5 in the journal Cell Reports, are not surprising.

Based on past research in animals and humans, researchers have believed that replay happens during sleep, according to Dr. Phyllis Zee, a sleep researcher who was not involved in the study.

But past studies of humans have used non-invasive recordings of brain activity. And they've looked at broader patterns of "collective" brain-cell firing, said Zee, a professor of neurology at Northwestern University Feinberg School of Medicine, in Chicago.

For the study, Jarosiewicz and her colleagues observed two patients who had had micro-electrodes implanted in their brains. Both were paralyzed -- one due to a spinal cord injury, the other to amyotrophic lateral sclerosis (Lou Gehrig's disease).

The researchers asked both to play a "sequence-copying" game, which they describe as similar to the 1980s game Simon: Four color panels lit up in different sequences that the players had to repeat. But instead of using their hands to do it, they used their minds.

Before and after each game-playing session, participants had a rest period of about 30 minutes. During that time, they drifted off into early-stage sleep, Jarosiewicz said. Yet their brain cells continued to fire as they did during the game -- as if the cells were replaying the experience.

The study did not dig into whether such replay improved participants' learning or game performance. That's for future research, according to Jarosiewicz. Another question, she said, is whether similar replay happens when we go to sleep at night -- and not just during a catnap.

What's interesting, Zee said, is that the replay activity was present when participants were simply resting and grew stronger once they were dozing.

That raises the possibility that even short rest periods could be a learning aid, she said.

"Maybe if people took a break during the day -- got a little down time -- it might help with memory consolidation," Zee said.

That idea is in line with some advice she often gives patients.

"Just lie back and close your eyes for a while," Zee said. "It calms you down and may help your brain reset."

The National Sleep Foundation has more on sleep and memory.